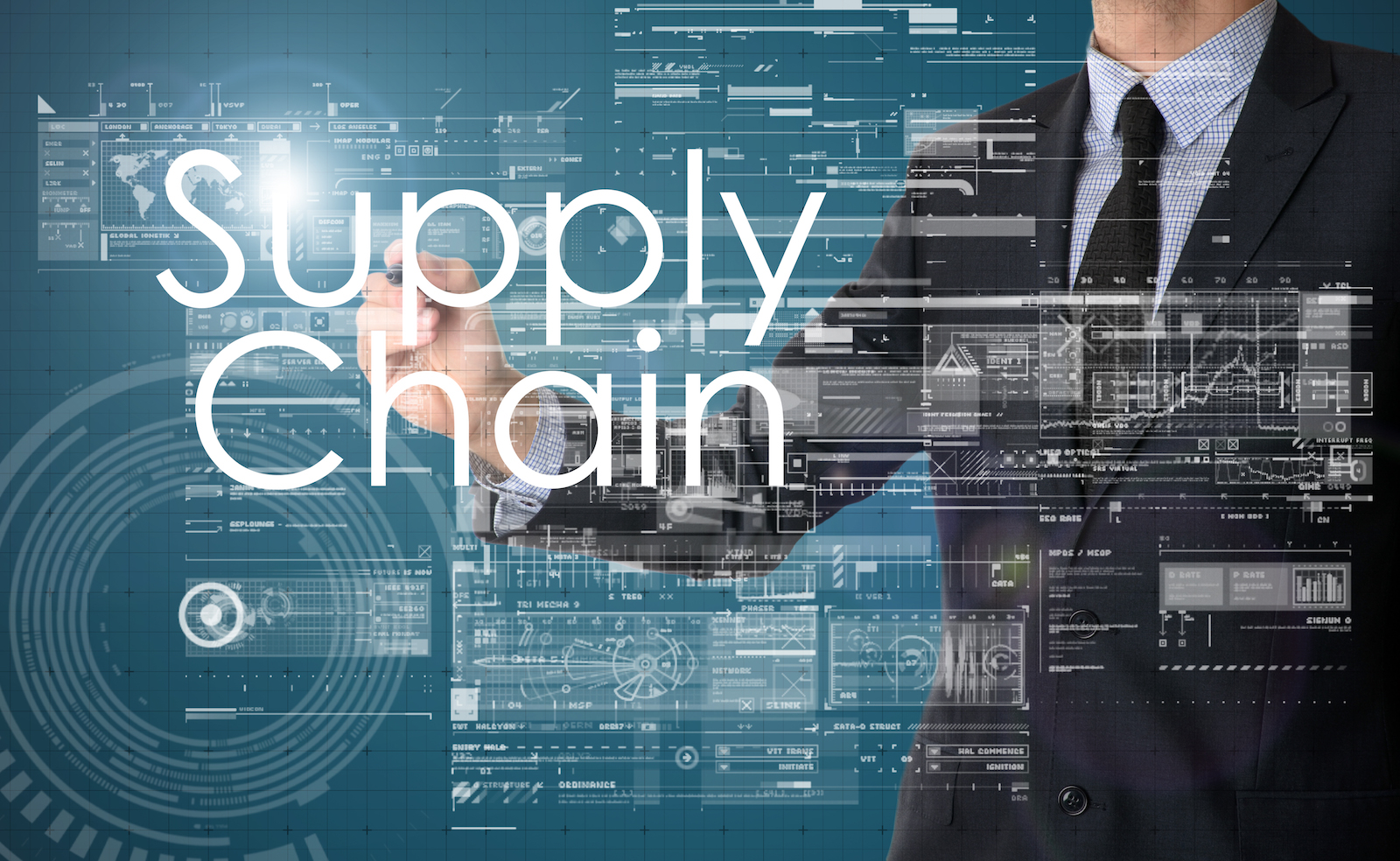 Procurement staff in public sector bodies may need to re-focus their priorities in favour of smaller suppliers after the collapse of Carillion, a new study by the Federation of Small Businesses (FSB) suggests.

The study (“Chain Reaction: Improving the supply chain experience for smaller firms”) found that 25% of businesses operating in supply chains for public sector infrastructure projects are subject to late payments over half of the time, while just 12% of smaller-scale businesses in these supply chains have received any skills support.

Following the collapse of the giant contractor Carillion, the FSB is urging government to adopt a different approach to large-scale public infrastructure projects, switching to one that:

FSB Chairman Mike Berry said: “Carillion’s collapse demonstrated the urgent need for Government embark on a positive reform agenda to increase value for money for taxpayers and to minimise the risk of putting too much power in the hands of a few big firms.”

He added that the government would lay down a new, positive standard for CEOs and Chairs of Britain’s biggest companies if it set a good example itself, encouraging stronger accountability for adopting ethical supply chain practice.

The study also revealed that 30% of smaller suppliers involved in government projects had received zero assistance in innovation. However, 28% said that they had received assistance in design while 25% reported receiving mentoring and advice.

Berry acknowledged that while there remained considerable scope for improvement in the government’s own large supply chains, positive examples did exist.

Professionals in public sector procurement jobs may soon need to keep a vigilant eye on prompt payments for smaller suppliers and ensuring they receive support to grow and innovate. The result, Berry says, will be improved productivity, economically stronger small businesses and a better economy for the country.