After Grenfell, emphasis on quality overrides cost in procurement 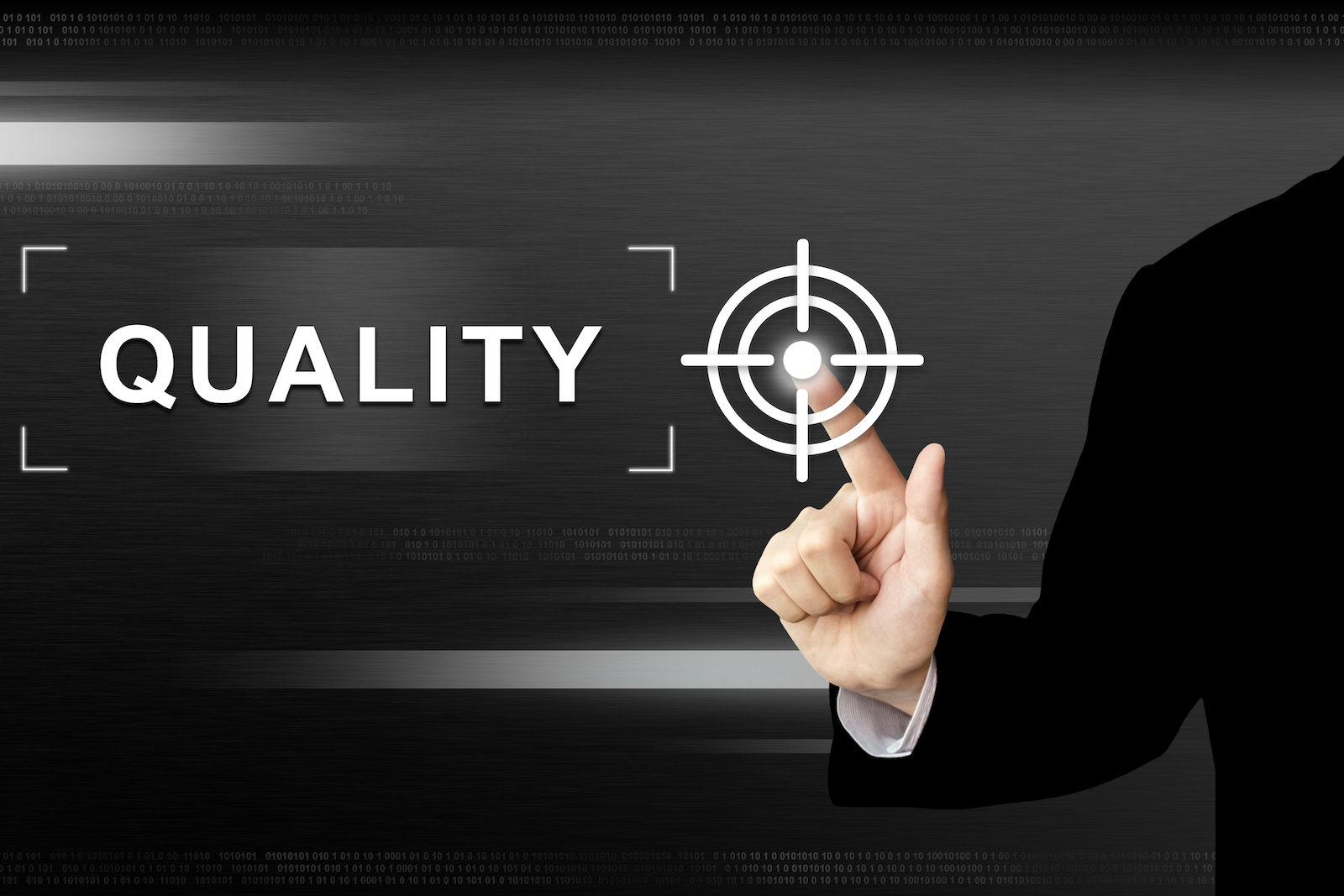 A new study from public sector procurement framework provider, Fusion21, has revealed that over half (51%) of social landlords in the UK direct their procurement staff to place quality ahead of cost reduction following the Grenfell Tower fire.

The survey took the views of social landlords who own more than one million homes between them. Many were shaken by the Grenfell tragedy, which had been exacerbated by the installation of lethal cladding and insulation during a refurbishment that was procured in 2012 at an original cost of £9.7m.

The company that had formerly been contracted to undertake the work turned the refurbishment down on the grounds that the budget was too low for them to achieve it safely. Another contractor, Leadbetter, was declined after costing the work at £11.3m.

The contract was eventually clinched by Rydon, whose submission was described in council documents as “the most economically advantageous tender.”

Procurement staff were clearly under pressure to keep costs down during the sales period, but that description will inevitably haunt those responsible for greenlighting this contract.

Contractors have been complaining in recent years that an overemphasis on cost has pushed down the quality of work in the social housing sector, especially in the wake of the Government’s Value for Money agenda and the rent cut of 1% it imposed in 2015.

Fusion 21’s Head of Member Engagement, Sarah Rothwell, wrote in her foreword to the report that no one would be surprised that the compliance standards of professionals holding procurement jobs had been the focus of intense scrutiny after the Grenfell tragedy.

She added: “We’ve seen a shift over the last few years, with members placing their emphasis in favour of quality, rather than cost, when procuring goods and services. The findings of our research confirm this trend.”

Most of the 49% of respondents who reported no change after Grenfell said that this was because the quality of goods and services they procured had already been designated as crucial.