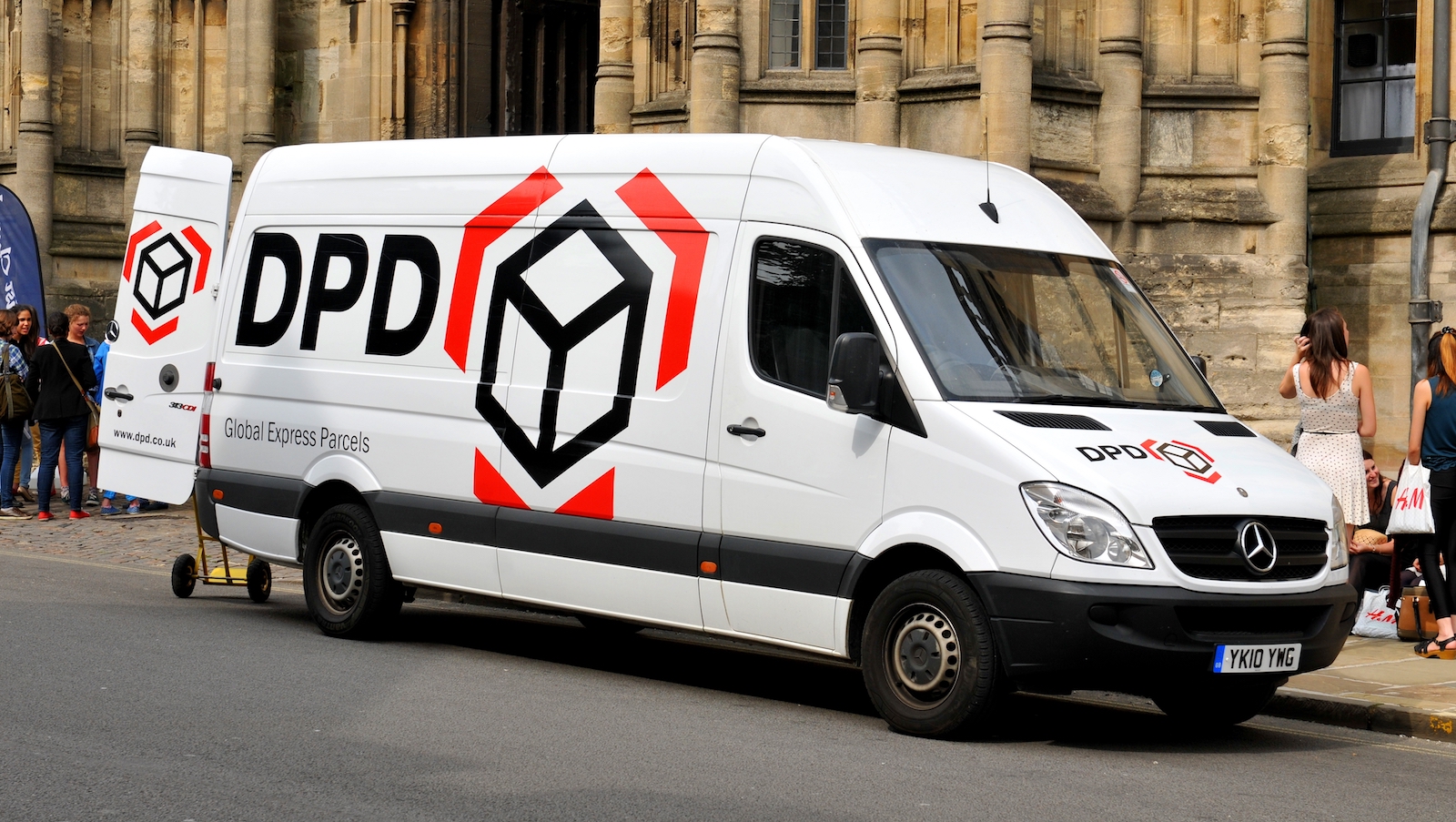 Parcel delivery firm DPD has announced that all of its couriers will be offered interim worker employee rights in a radical overhaul of its existing supply chain recruitment model.

The company will also abolish its £150 daily charge for missing work, which came to national attention after a driver was fined for missing work due to a medical appointment. Don Lane later collapsed and died in January this year.

DPD is the UK’s largest parcel courier and currently uses a pool of 6,000 drivers, of whom 5,000 are classed as self-employed and are paid per delivery. As such they are not entitled to sick pay or holiday pay from the company.

Under the new system, all of DPD’s drivers will be given the option of becoming full-time employees or to be classified as “eitherworkers” – an interim status giving them access to a pension scheme, sick pay and holiday pay, while still retaining the possibility of being paid per delivery. They can also stay as self-employed franchisees if they wish.

Those drivers who choose full-fledged employee status will be paid a smaller amount per delivery than they previously received.

DPD Chief Executive Dwight McDonald said that the company recognised that it needed to improve the way it worked with its drivers. He added that although the self-employed franchisee scheme had worked well for the past twenty years, it was in need of updating.

The new rules are expected to come into effect in July as part of a revised drivers’ code.