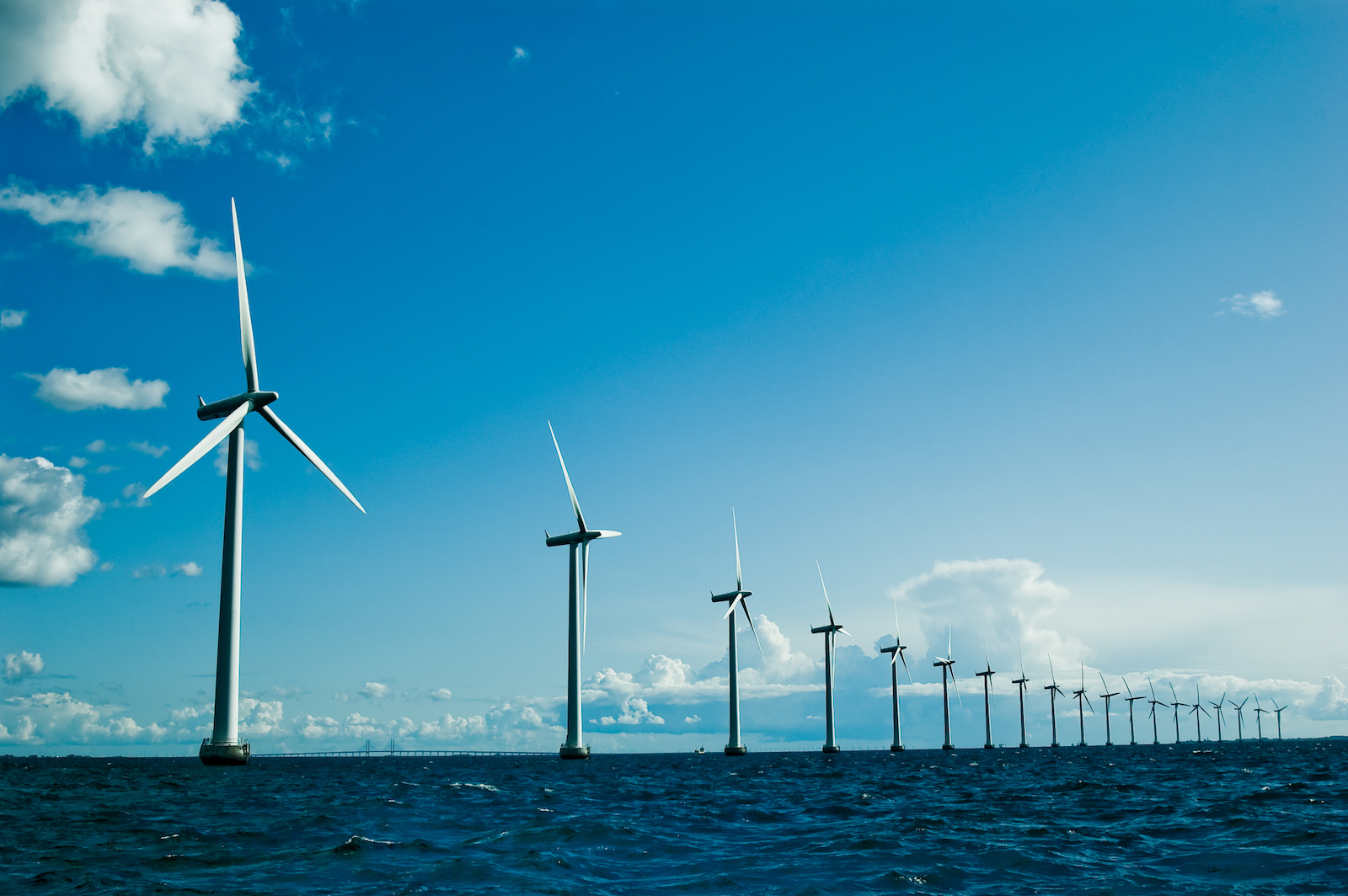 The UK offshore wind industry has announced plans for a £48bn investment into the sector and the proposed creation of 16,000 skilled supply chain jobs across the sector.

The plan, presented to the government by the UK Offshore Wind Industry Council (OWIC) is an attempt to secure a sector deal similar to those between government and private industry in the automotive and life science sectors. It is a direct response to the government’s Industrial Strategy, published last year.

OWIC’s 2030 Vision foresees offshore wind farms providing one third of the UK’s electricity by 2030. This will require more than doubling the current capacity of the British wind power sector, from 13 gigawatts to 30 gigawatts over the next 12 years.

£48bn would be invested in essential energy infrastructure in order to cut costs by 9%. 16,000 new skilled jobs would be created, on top of the 11,000 existing jobs in the sector. By 2030 the export value of wind energy produced in the UK will have increased five-fold to £2.6bn per year, the report predicted, with the global offshore market expected to be worth over £30bn.

According to the 2030 Vision report, the extra offshore wind capacity would directly improve supply chain productivity and efficiency, also benefitting adjacent sectors. The new jobs would drive growth in coastal communities, many of which are currently facing economic uncertainty.

Benj Sykes, OWIC Co-Chair and Vice President at Danish renewable energy firm Ørsted, which has several UK wind energy investments, said that the sector had reached a crucial turning point. He went on to claim that it was vital to seize the opportunity to bring it to its maximum potential with a “transformative” deal. He insisted that the offshore wind industry could “drive economic growth throughout the UK, attracting billions in investment” while producing clean, reliable energy.