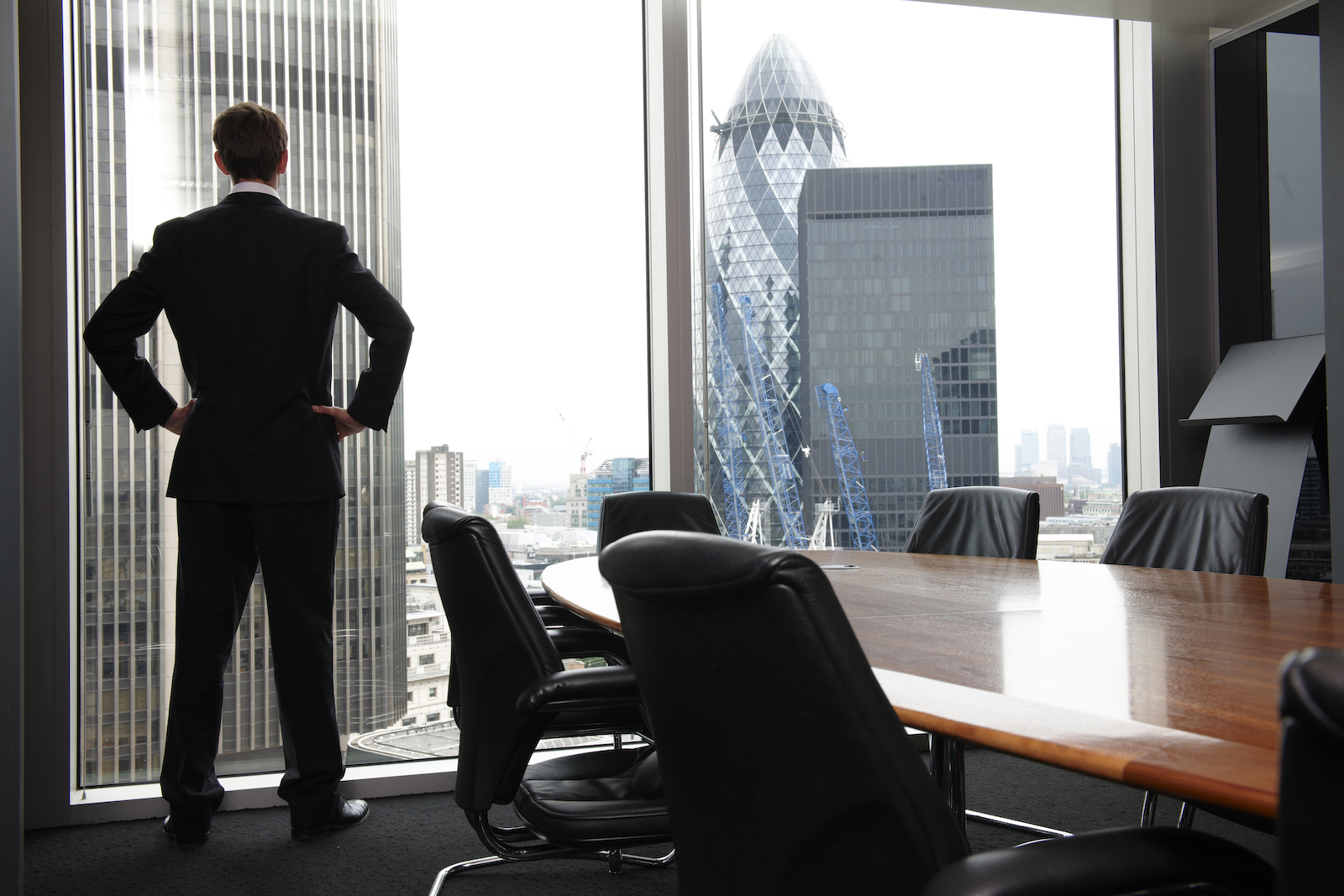 Procurement staff working in the public sector must begin viewing private sector suppliers as more than a means of achieving cost reduction, a new report from the CBI has urged.

New research from the CBI in partnership with Browne Jacobson has yielded evidence that more work needs to be done by professionals holding influential procurement jobs in public sector bodies (PSBs) to build better relationships with private sector suppliers.

The latest data from the National Audit Office (NAO) has shown that, collectively, PSBs have spent more on contracts with private suppliers in recent years than they have on providing their own services. The design and management of these public contracts by the government has, as a consequence, become critical to the effective delivery of core services.

The scale of the market is enormous: NAO figures estimate that it amounts to approximately £242bn annually, making it one of the most significant means by which government can propel innovation and economic wealth throughout Britain’s regions and nations.

Yet the CBI study finds that insufficient emphasis is being placed by public sector procurement staff on developing sound business partnerships with these suppliers. Instead of treating them as mere sources of cost reduction, the report advocates that these private businesses should be seen as partners capable of delivering much-needed innovation and investment to public sector infrastructure.

In a context where suppliers are facing unprecedented levels of scrutiny, the report argues that it has never been more crucial for the government and private enterprises to collaborate in delivering enduring value rather than short-term savings.

The CBI study calls for simplifying the sheer complexity and inconsistency of public sector procurement practices in order to unlock this contribution. Only then will private enterprises of all sizes be enabled to make their full contribution to improving outcomes that affect the lives of millions of citizens.

The full report can be downloaded in pdf format here.